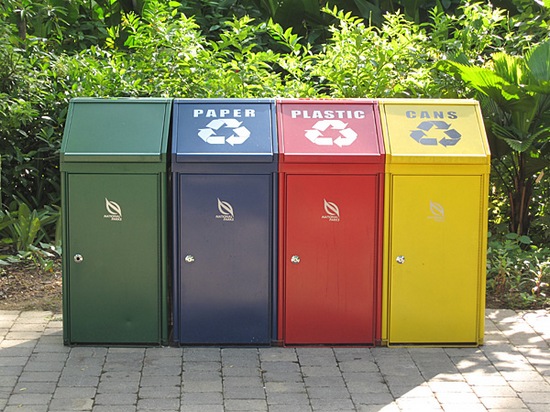 Trash is a resource, too, if you recycle it. Anyone can do this, by segregating the recyclables from the non-recyclables at home.

That’s the message behind this year’s Recycling Week.

Organisers hope to drive home this message, particularly to homemakers aged 50 and above because they are believed to handle most of the recyclables at home.

This year, the annual outreach event was held on Sunday at the open field next to the Jurong East Bus Interchange and officiated by Second Minister for the Environment and Water Resources, Grace Fu.

At the event, residents were given some recycling tips and shown which items can be recycled. They could also exchange recyclables for cash or sign up for field trips to recycling and sorting plants.

Recycling Week is organised by the National Environment Agency (NEA) in partnership with the public waste collectors, town councils, schools, People’s Association and the grassroots organisations.