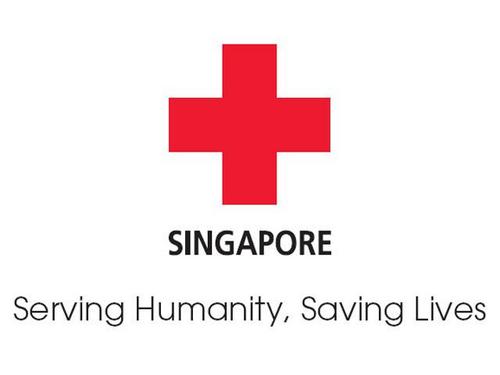 The academy, located above Dhoby Ghaut MRT Station, will host first aid classes for working professionals, amid growing interest in first aid and workplace safety. It will also be used to conduct programmes in humanitarian interventions and international humanitarian law for the public.

The academy will also showcase the development of the Red Cross movement in Singapore since it was established in 1949 as a branch of the British Red Cross.

It will be the first time the SRC will have a dedicated heritage showcase.

Secretary General of the SRC, Mr Benjamin William, said the launch of the Singapore Red Cross Academy @ Atrium bears testament to the collective power of humanity.

“Our supporters, like the Temasek Foundation and Barclays, were instrumental in making this possible. Barclays staff volunteers managed the project and mobilised its partners to give close to S$300,000 worth of donations in-kind to develop the space, making our vision a reality. This endeavour is truly by the community, for the community,” he said.