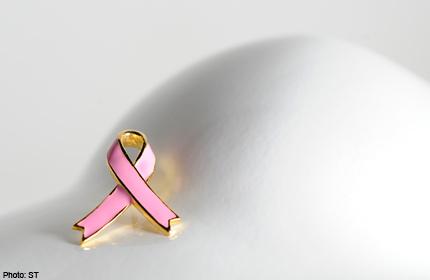 More than 17,000 Tweets and Instagram posts have helped raise breast cancer awareness and $10,000 in funds for the Singapore Breast Cancer Foundation.

In October, Parkway Pantai Hospitals in Singapore kicked off a month-long breast cancer awareness campaign – Operation Pink – encouraging the public to stand alongside breast cancer patients and survivors in raising awareness of the disease.

The four hospitals – Gleneagles, Mount Elizabeth Orchard, Mount Elizabeth Novena and Parkway East – and even their websites and facebook pages were dressed in pink; while mobile ambassadors distributed badges and strengthening awareness of the campaign.

This campaign saw more than 17,000 tweets and Instagram posts on Operation Pink go out. The posts included words of encouragement and support to those who have suffered from or are fighting breast cancer.

One such post by Licks Like Vic @xoxovictor94 on Twitter read: “I salute survivors of breast cancer, you’re a warrior. And those battling, we’re with you in this, keep fighting!”

There were also posts to educate the public about the disease, such as the fact that breast cancer affects men too.