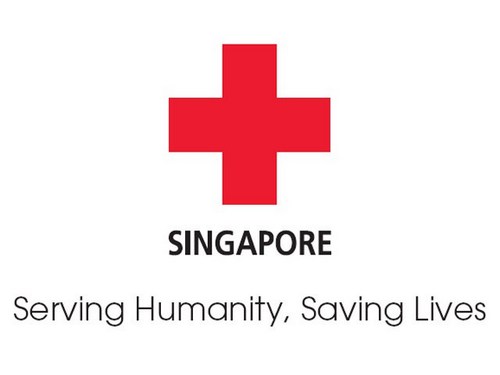 As many as 15,000 more people here could be trained in first aid by the end of 2014, as the Singapore Red Cross opened a facility in the heart of Orchard Road yesterday.

Located at The Atrium@Orchard, above Dhoby Ghaut MRT Station, the Singapore Red Cross Academy will hold classes for working professionals to address the growing interest in first aid and workplace safety. The Singapore Red Cross’ goal is to get a first-aider in every home.

The group said programmes in humanitarian interventions and international humanitarian law will also be conducted at the new centre.

The Singapore Red Cross will also, for the first time, set up a heritage showcase that will display artefacts dating back several decades.

It will chronicle the development of the Red Cross Movement in Singapore since its establishment in 1949. A space has also been set aside to display new and used items, as well as Red Cross memorabilia in the future. All donations received will go towards supporting the Singapore Red Cross’ local humanitarian services.

Mr Benjamin William, Secretary-General of the SRC, said the launch of the group’s new facility yesterday was made possible with the support from organisations such as the Temasek Foundation and Barclays bank. Staff from the bank managed to raise S$300,000 worth of donations-in kind to develop the space, he added.