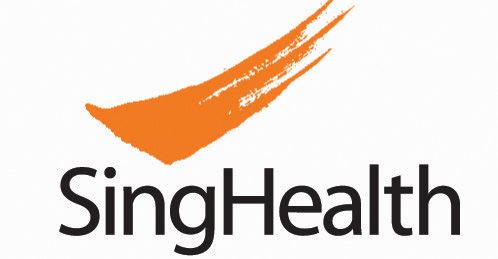 SingHealth has raised S$388,000 for the beneficiaries of President’s Challenge, the highest amount since it started its fundraising efforts for the challenge nine years ago.

“SingHealth has participated in President’s Challenge since 2004 and has raised a total of S$2.75 million for the beneficiaries of President’s Challenge. The SingHealth family wholeheartedly supports this event so we can do our part to give back to the community. The many creative fundraising events strengthened camaraderie and bonding among the staff,” said Prof Ng.