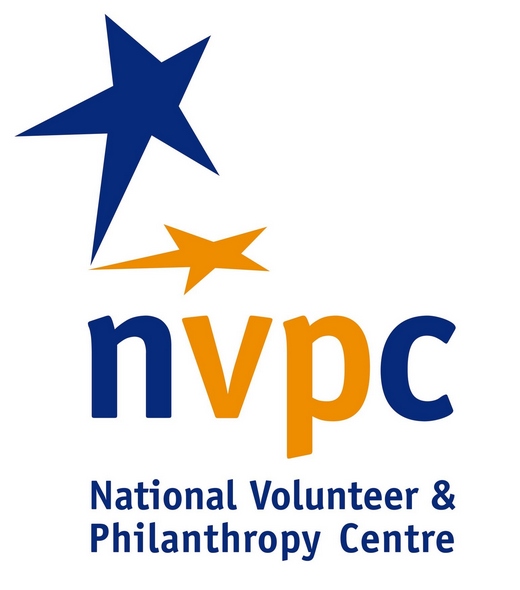 Donors can now tap on a new service to find out more about the charities that they have singled out for possible support.

Starting this year, the National Volunteer and Philanthropy Centre (NVPC) has begun to offer large donors and grantmakers the option of commissioning an evaluative report on charities.

The reports range from basic ones that rely on public information to in-depth ones that compile on-site observation as well as interviews with management, staff and beneficiaries.

The service will cost donors between $100 and a few thousand dollars per report.

The service is part of a larger NVPC project to encourage informed giving. Beginning in mid-2010, a pilot began with NVPC working with 30 charities to produce charity reports.

The initiative helped to determine the framework of the reports, the comfort level of charities in revealing information, and the type of reports the service could offer, said Ms Low.

HCA Hospice Care was among the charities taking part in the pilot in 2011. Chief executive R.Akhileswaran described the move as “an opportunity for donors to understand what we do better”.

“New insights can arise with an independent team auditing our programmes,” he said.

The report is available for public viewing online, but he added that it is hard to determine if this has led to greater donor confidence and giving.

Ms June Tham, executive director of the Rainbow Centre, which also took part in the pilot, said it would take some time to see if it affects donors’ decision-making. But she noted it is a chance to “enhance transparency” and promote the mission of the Rainbow Centre which runs programmes for children with special needs.

A corporate governance expert, Associate Professor Mak Yuen Teen of the National University of Singapore Business School, said it is crucial that NVPC is independent of the charities it evaluates.

Users must also be aware of the different levels and depths of the reports, he added, noting that the reports can help boost donors’ confidence that funds will be properly used.

Other groups like Shared Services for Charity offer similar analysis-type options. But the group focuses more on internal governance review and helping charities improve in those areas, making its service “quite complementary”, said Mr Alfred Poon, a research associate at the Asia Centre for Social Entrepreneurship and Philanthropy.

Said a CDL spokesman: “It would be especially helpful for companies and individuals who do not have the resources to conduct their own detailed assessments.”

Citibank’s head of corporate affairs, Mr Adam Rahman, touched on the possibility of using the service in the event that employees want to donate to a charity that “we have not worked with before”. The bank has given out roughly $1.5 million annually in recent years to various charitable causes.

NVPC is also developing a standardised data framework for charities listed on donation portal SG Gives, so that the same basic information is available, and a self-assessment tool for charities to identify their areas of strength.