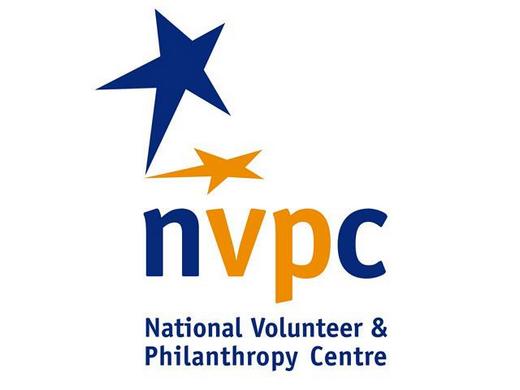 More people are giving their time and making the effort to help others, with one in three serving as volunteers in 2012.

A survey by the National Volunteer & Philanthropy Centre (NVPC) found that about 32 per cent of its respondents were volunteers, which is the highest rate since it started the survey in 2000.

The survey, conducted between July and September 2012, found that the increase was largely driven by the interest in informal volunteering.

This refers to activities like reading to the child of a needy neighbour, instead of being part of a formal organisation.

The NVPC says is a good thing even though the volunteering rate with formal organisations has dropped from 67 per cent in 2010 to 47 per cent last year.

Mr Laurence Lien, Chief Executive Officer of NVPC, said: “Singaporeans are building the social capital that we want to see in society – participating civically in the communities, and we’re seeing evidence of that.

“Through a formal organisation, there may be a capacity issue, because there is a limit to how many programmes, how fast you grow your programmes. Whereas in the neighbourhood, directly helping a neighbour – that can have unlimited growth.”

NVPC hopes non-profit and volunteer welfare organisations can tap the rising number of occasional volunteers that has risen by almost 20 per cent from 55 per cent in 2010 to 73 per cent in 2012.

To encourage this group of occasional volunteers to become regulars, the centre said organisations need to engage volunteers better, and create more meaningful programmes, and even train them with a specialist skill that they can use on a long-term basis.

The survey also found that individual donations remained steady at about $1.1 billion in 2012, compared with $1.07 billion in 2010.

Mr Lien added: “Sometimes higher income earners may not be as connected to the ground, and to the needs on the ground. So one thing that non-profits and charities can focus on is how do you promote your cause, advocate for your cause, and show people the needs, and that would include getting these people to volunteer in your organisation as well, because it’s in volunteering that you do see what the needs are on the ground.”

NVPC expects volunteerism and donation numbers to continue to rise even when the economy slows down.

More than 1,500 people took part in the survey, which did not include compulsory community work by students.