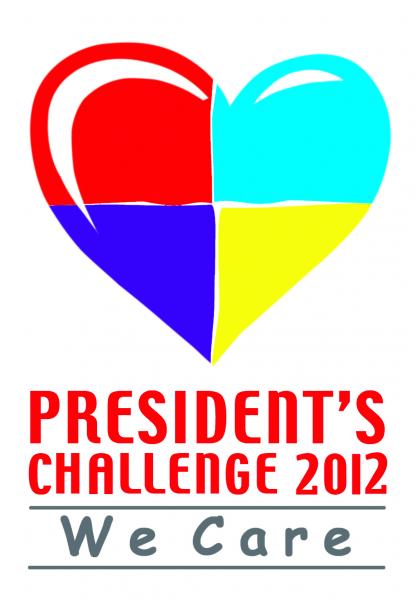 A Tap & Donate campaign was launched jointly by Lianhe Zaobao and EZ-Link on Thursday to raise money for the President’s Challenge 2012.

The campaign was officially launched by President Tony Tan Keng Yam at The Clementi Mall, reported The Straits Times.

Donors will be automatically entered into a weekly lucky draw upon tapping their ez-link cards at terminals. The campaign will run until Sept 30. 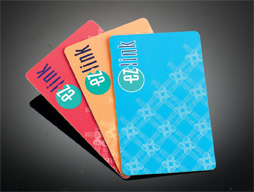